The WordPress.com stats helper monkeys prepared a 2012 annual report for this blog.

I said I would do this for my Wife’s School as a resource for the Roman Topic for year 3’s……….it took 5 weeks and I’m quite pleased by the end result! It will go in Perspex box for protection, and I’m hoping the 3d nature of this will take them beyond the pages of any book! 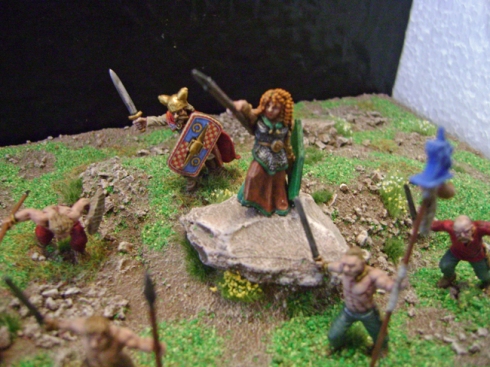 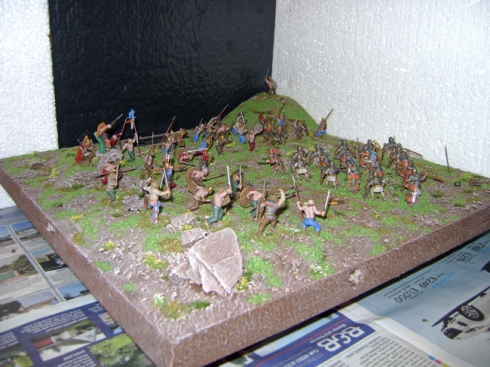 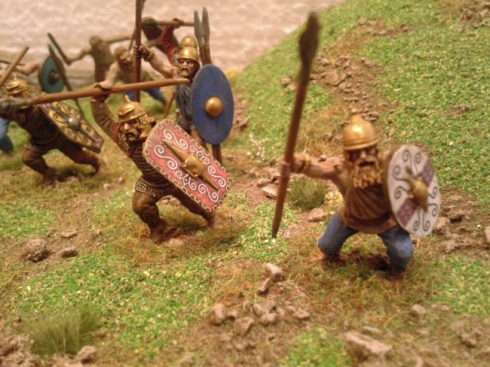 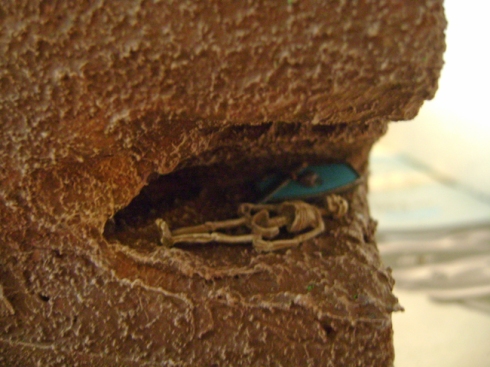 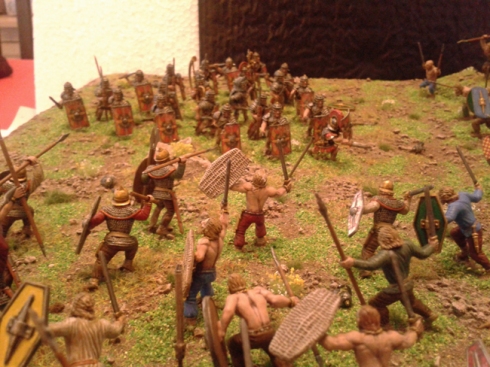 Happy New Year to you all!!!

Right then, it’s been a while….man flu and 5 weeks banging out the Roman vs Celt’s Battlescene for my wife’s School have kept me fairly busy away from PC.

On the upside…there are lots of figures and kits that have landed over the Christmas period which I will take photo’s of shortly and hopefully get to paint.

This year will see completion of my Sci Fi Fleets game, and several new projects on the horizon. My main effort will be directed at an very interesting game based around 28mm scale figures. It will be called “Attack on Andersonville” and as you might imagine is a city based on the universe of the late great Gerry Anderson…with a twist….the Attack comes from the Daleks…….The Dr then arrives to assist Spectrum and Shado defeat the invasion forces of Davros!

Will also be working on a 28mm Blakes 7 V’s Federation Game on a smaller scale than the above.

I will be continuing with a few more Space Crusade commisions and also assiting a group of Friends on a 28mm Project based around a siege in the 16th Century. So a Very busy year a head for me!

I also just wanted to say a big thank you to all the people who have dropped by to visit this blog over the past 9 months……I have had over 10,000 visits from over 60 countries around the world, something that impresses me greatly, so thanks to all. Please do find the time to comment when you drop buy and let me know what on my blog you find most interesting.